As Meninas do Quarto 28

Many people ask: How come that the exhibition The Girls of Room 28 came from Germany to Brazil? The answer can be found on the menue Remembering Erika and in a chapter of the Compendium to the Room 28 Educational Project. And of course, the Brazilian exhibition is the answer in itself. 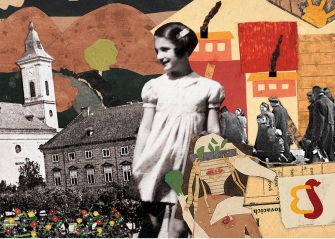 Survey of the Venues

For the first time the Brazilian version of the exhibition opened in São Paulo, Mube Museum on 22 May 2014.

The fourth venue was the Museu Histórico Nacional

You can get a special survey with the media echoes and the official reports about each exhibition as documented by Room 28 Projects - Brasil and its directors, Karen Zolko and Dodi Chansky.